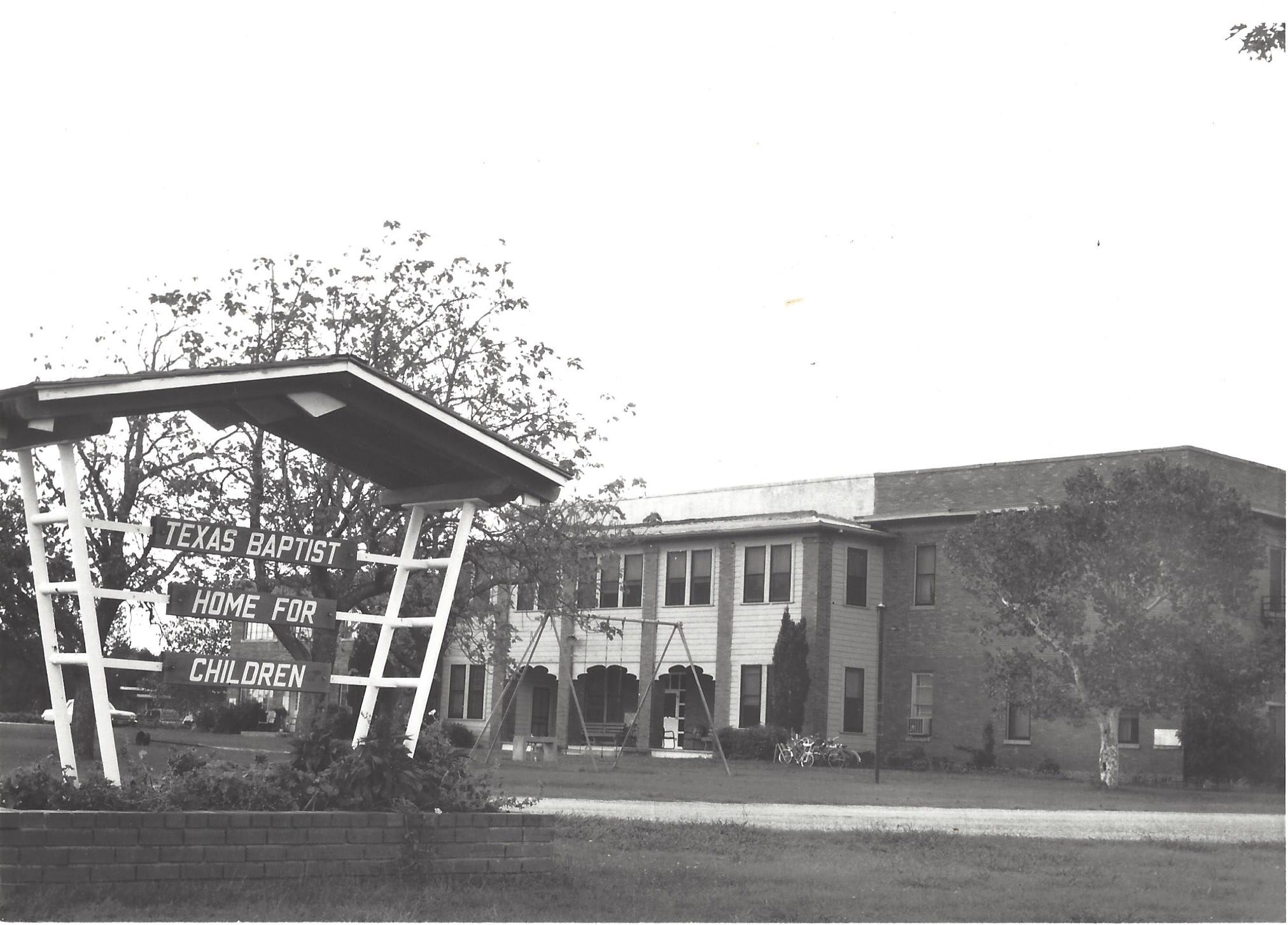 Typically in June, TBHC hosts Homecoming for people we call alumni. These amazing people come and visit old stomping grounds, reminisce over photo albums and see “brothers and sisters” again. TBHC alumni lived on campus as children back when it was still called Texas Baptist Orphanage and some lived in our foster homes. Each one has a story to tell of their lives growing up at TBHC. To celebrate this year’s Homecoming, we are sharing an excerpt from “A Brief History of the Texas Baptist Orphanage” by T.C. Melton, this specific excerpt was written by C.B. Stanley, Manager/President of the Home in 1960. 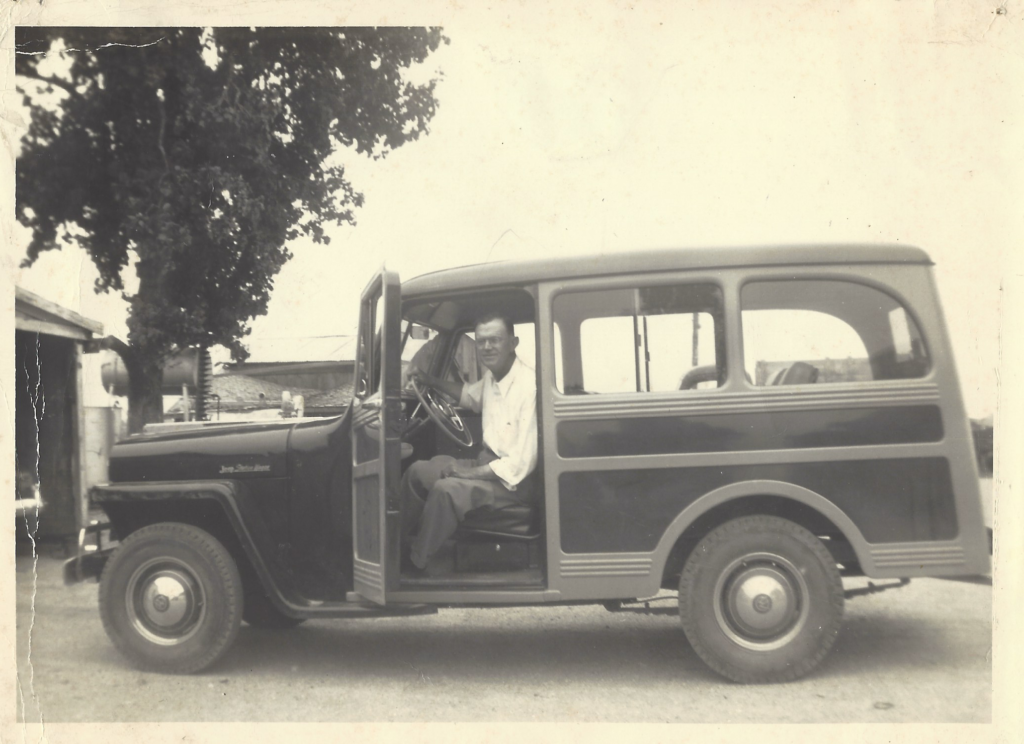 To go back to November 1938, back to the depression years, back to post-war years, and walk down the already traveled past for a review of happenings at your Texas Baptist Orphanage would not be easy, especially since very little is written out before me. But, if high points can be touched upon, it might prove to be worthwhile even in the future years of work with “our children”.

As we have made some history, it might be preserved for generations to follow. If we had had a written history to read and study, it would have been very valuable in charting our course as the head of our beloved institution, which, at that time, had been in the business of giving loving care to hundreds of needy children, for 28 years. Of course there were valuable bits of information which we soon put to use, as a help in doing many things which had been done before, and avoiding some mistakes of the past, yet realizing that no great progress could be made just building on another’s foundation, unless the building should be done in a broadening way. So, 22 years ago, we plunged into the work, trusting in the good Lord to give us wisdom, knowledge and a vision of what could be accomplished.

In those days, there were many friends to wish us luck and to help us pray for success in our new undertaking. With such encouragement, it was not difficult to feel that we could stand up under the burden, at least 2 or 3 years, when we did suppose we might go back into the pastorate once again, having had some 24 years’ experience in working with several churches in that capacity. Just why we are here, after 22 years, we do not know, unless it is the Lord’s will and that we have the greatest people on Earth to serve as a servant for Jesus’ sake.

The first day, November 15, 1938, was an epochal day. Starting the day and work with the Home in a meeting of the trustees, elected by the messengers of the churches of the Baptist Missionary Association of Texas, owners of the Home, we had our first contact with the children, seeing and eating supper with all of them. Then learning each of their names was a task which one could never forget. Realizing each to be a real individual, it was our desire to know each personally and with keen interest in each life. In the chapel service another contact afforded a good experience and great joy. Within a very few days, many a smile and a ‘Hi, Brother Stanley’ settled once and for all just what the children would call their new manager. That has always sounded just right to me, and perhaps suits both children and workers better than any other way they might speak to me or about me.

For a year or so, hard work, many trips and not very much progress. But there was some sign that our great people were awakening to the realization that much more interest and support must be had if our Orphanage was to meet with success in its operation and grow in facilities to better care for our children. While it was in March of 1946 before we were privileged to start the erection of a new building, looking back now, much success had come, and the outlook had become much brighter. By the next spring we had our new building for boys, addition to the old building, a laundry building and many needed items of furnishings had been secured and were in use. To name a few, a commercial size refrigerator, a large range in the kitchen, water fountain in the hall of the main building, two in the new building and numerous beds, chairs, tables, as well as farm implements and other outside improvements….

When the Memorial building for boys was dedicated in March 1947, and the additions were completed, all had been paid for, including some $3,000 in furnishings. The total cost of some $65,000 had been raised and spent on real, solid property and we were very thankful over what had been accomplished. Years went by, and plans were being made for more buildings, which as you probably know, by the middle of 1957, 3 more new buildings had been completed. Nursery and the girl’s cottage furnished. And we were very thankful for the beautiful home for the manager and wife to use until our last day of working for our Lord’s churches of Texas. However, in 1957 the Home was in debt, for a balance on the last 2 buildings, and in 1960 we are trying to pay off and get ready for some more improvements, and to enlarge the Home’s number of children by fifteen more making 100 in all. This we expect to do by the Lord’s help, and in the not too distant future. Pray for us as we try to ‘enlarge the place of our habitation’ to the honor and glory of the Lord.

C.B. Stanley was President for 8 more years after this book was written making a total of 30 years. C.B. was correct in saying that recording history would “prove to be worthwhile even in the future years”. His thoughts and words aren’t far off from what TBHC continues to work for. When TBHC became a Child Placing Agency many things changed for our children, instead of the institution being an instrument of change in children’s lives, it now is the family unit that is the instrument of transformation! Working all together to help children heal, hope and have a future. We hope C.B.’s words inspired you today!

TBHC was, is, and will always be a place that Glorifies God by caring for children! 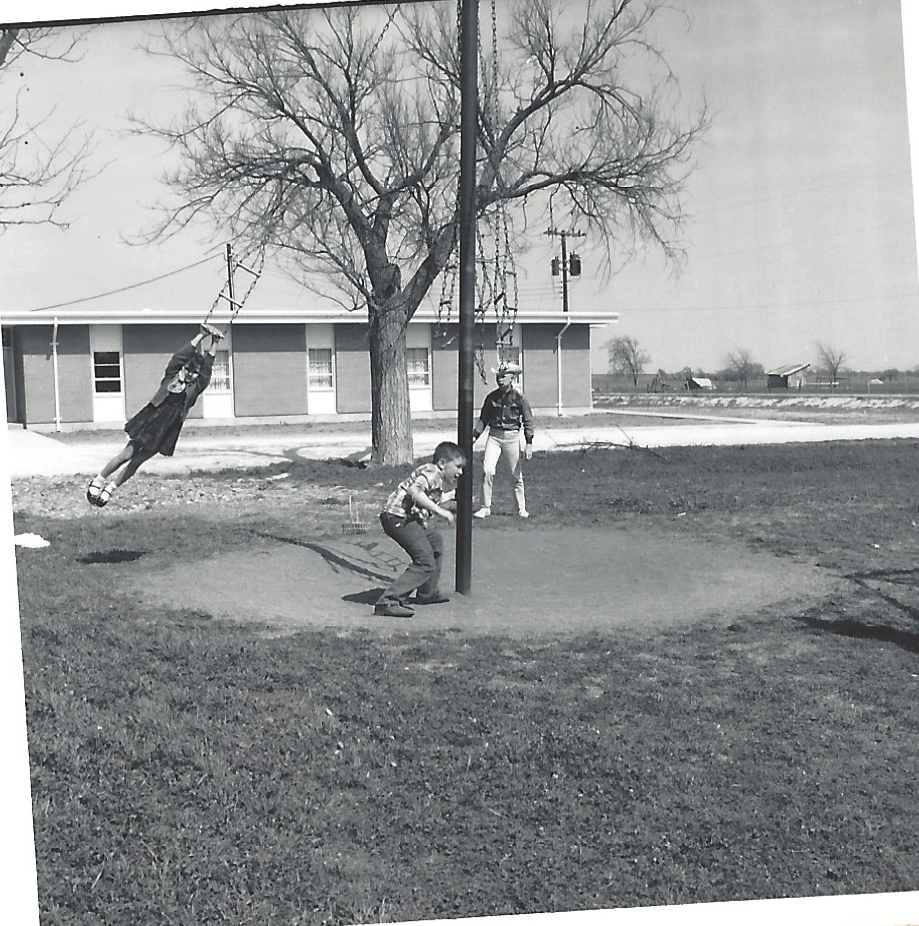 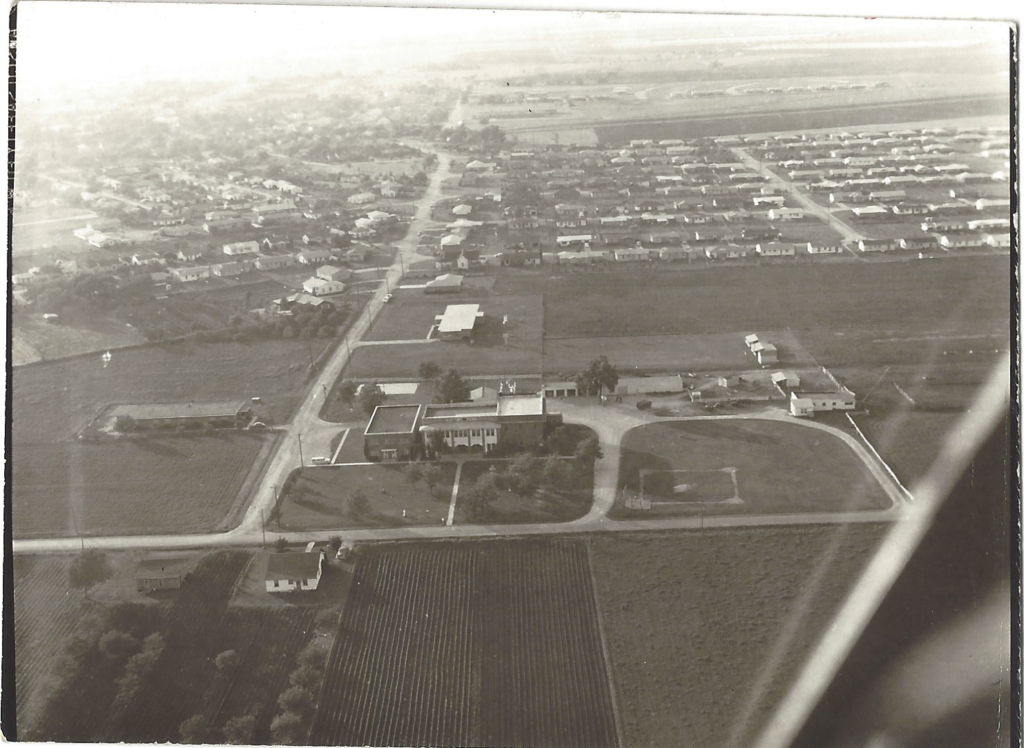 If you’re an alumni or related to an alumni and want to share your story, please email [email protected]