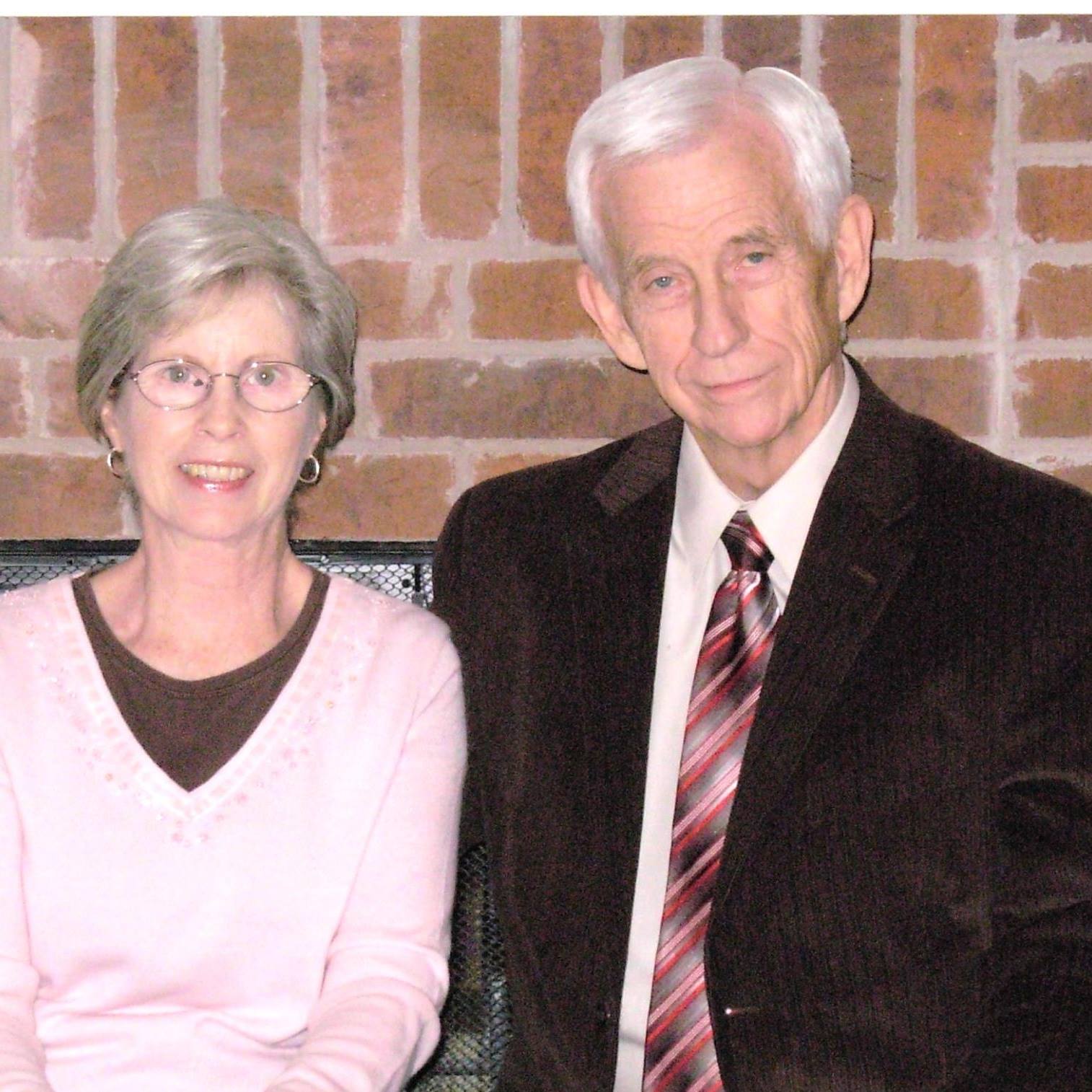 When Russ and Joanna Noggle got married in 2009, they joined their ministries together and began Compassionate Hope. Joanna had years of social work under her belt from serving with TBHC, using her time off for mission work in Romania, Ukraine, and China. Russ, on the other hand, served on serval church staff in Virginia and had been working towards establishing a Bible institute in Romania. The two met through the ministry of the Village of Hope, where Russ also was on the board, serving abandoned children. When they merged these ministries and founded their own nonprofit, their driving force was compassion, intervention, and evangelism. Since their union, the bulk of their ministry has been in Moldova. God opened the most doors for them there; Russ taught evangelism and stressed the importance of reaching lost souls on behalf of Christ, while Joanna developed curriculum and training for the camps and discipleship clubs. Together, they have experienced not only love from the workers and volunteers but have been exposed to God’s love over the years. 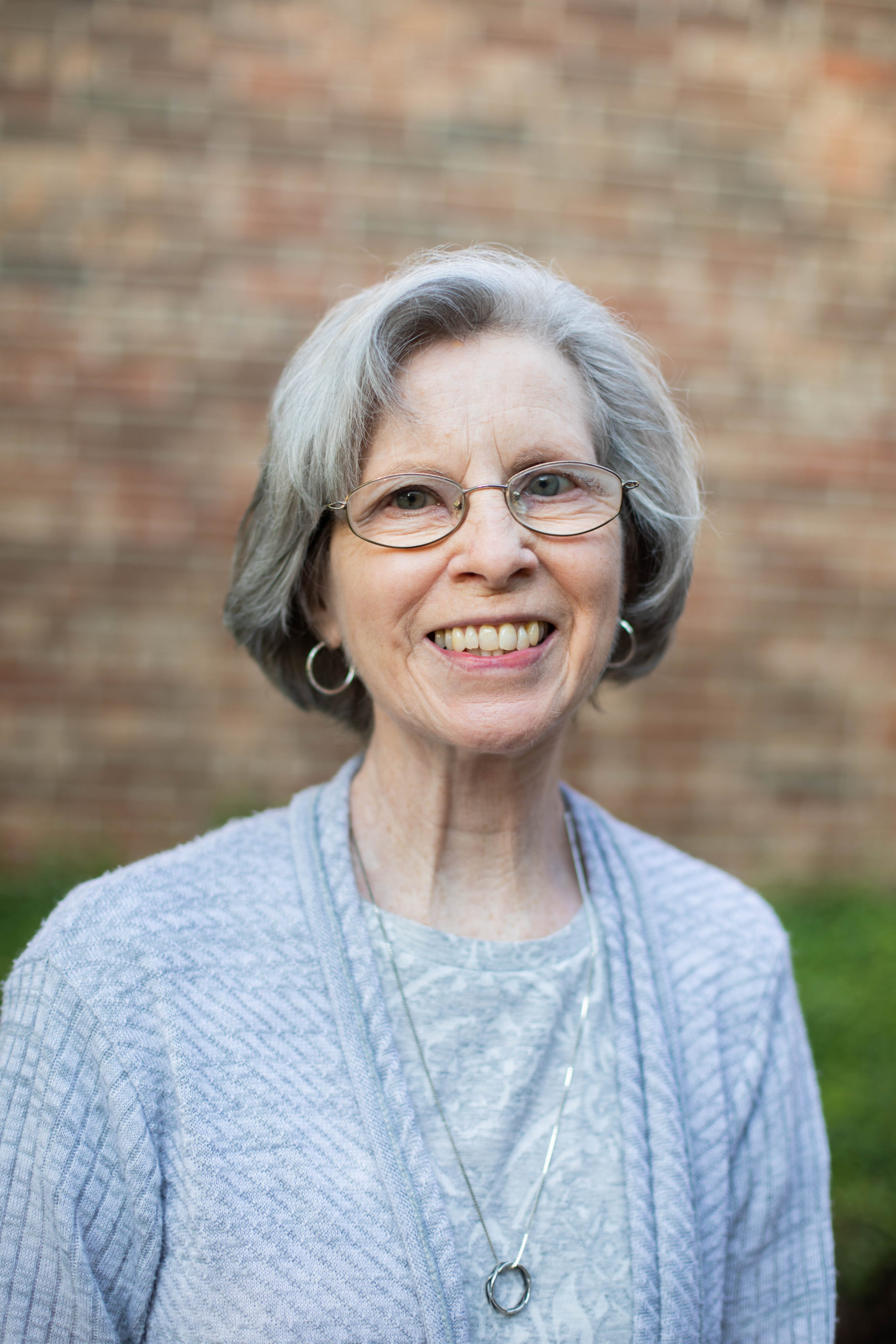 The Noggles have forged themselves a “family” of pastors with the church in the communities that they serve. They have helped with countless miscellaneous projects such as digging wells, installing filtration systems, roofing, or completing church buildings. With Joanna’s experience as a social worker, has been able to work with Child Protective Services in Moldova by proving training for them. She does not fail to communicate to them that for her, as a follower of Christ, she cannot shy away from the emphasis on teaching children about God. The Village of Hope continues to be a big part of Compassionate Hope’s ministry, working together to distribute an estimated 80,000 Bibles to Ukraine, Moldova, Romania, and Turkey.

Russ was taken to his heavenly home in 2018. Per his desire, Compassionate Hope remains vital and their services continue, with Joanna keeping the ministry going even during the COVID-19 pandemic. Much continues to be accomplished today, with more demands than there are funds. Compassionate Hope assisted many refugees involved in the Ukraine Relief efforts. God’s grace and provision have made it possible for Compassionate Hope to continue growing and serving.

Joanna has now been with TBHC on and off for more than 50 years. While continuing to work part-time, she is the current director of Compassionate Hope.