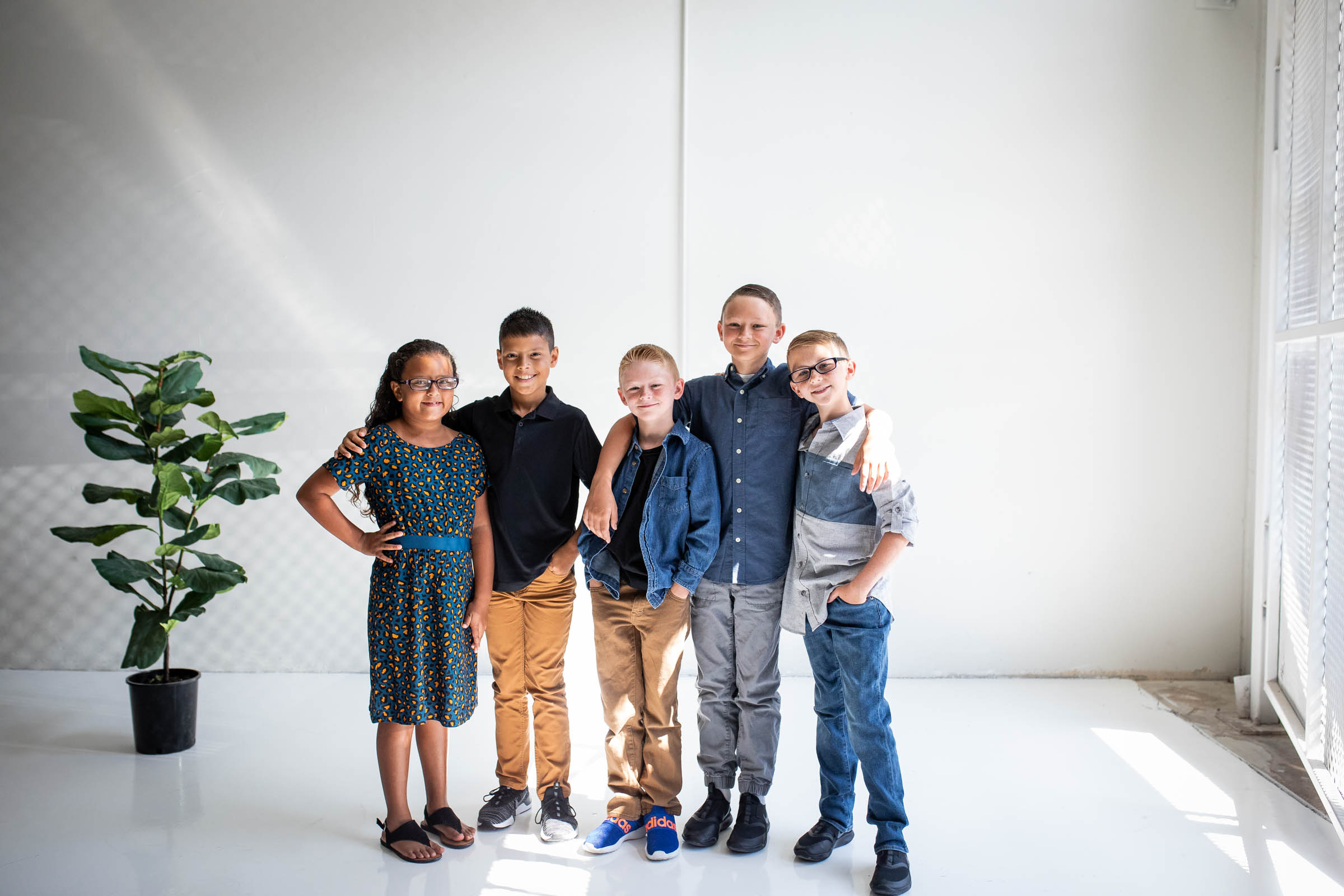 By MarketingMay 7, 2020No Comments 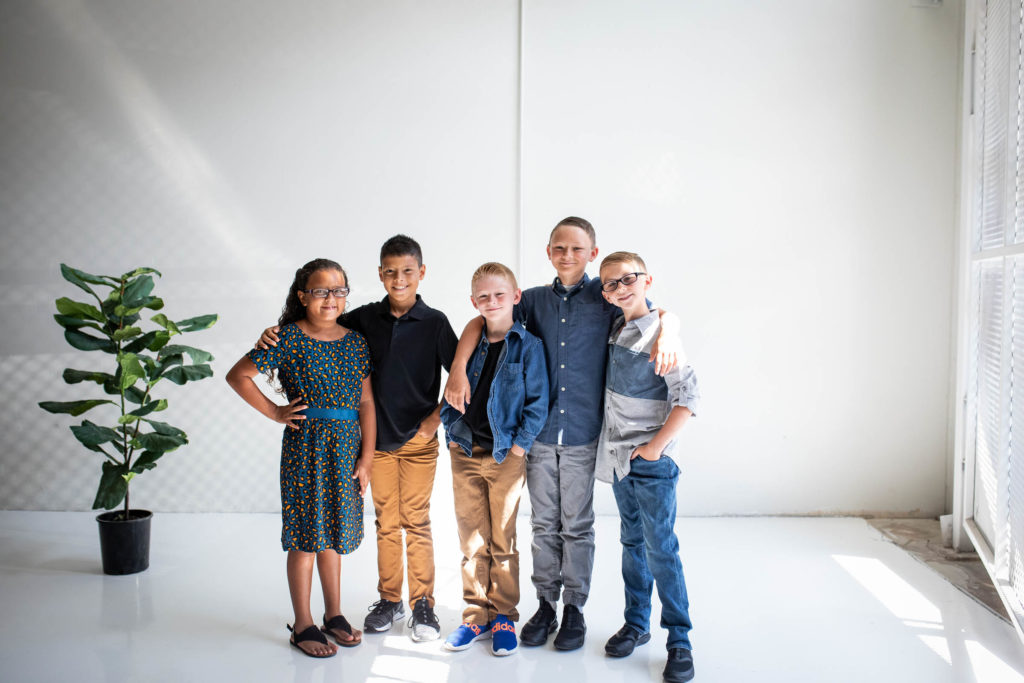 We hope you enjoy this story from our of our TBHC foster and adoptive families. This month is National Foster Care Month, and we want to continue to share with you stories of hope and healing. Read and continue to share TBHC with your family and friends.

God worked in so many different ways to bring us to adoption. It started when I went on a mission trip to Kenya in the summer of 2016. We went to an orphanage called Naomi’s Village. I came home that summer so restless, just really feeling like God was leading us to service of some sort. But every time we would talk about the different possibilities, it just didn’t seem like any were the right one. We both worked in the corporate world. Neither of us had been to seminary, so foreign missions seemed out of reach. It just didn’t seem like God was opening any new doors.

Fast forward several months, and we were having a conversation with a dad from one of our kids’ baseball teams. He was telling us about a new non-profit he had started called Hope Fort Worth to get local churches involved in advocating for foster kids. At the time, we had a good friend that had just started a non-profit to help families raise funds for adoption. My husband arranged a meeting so the two of them could meet just to network with each other. He met with them that night since he was the middleman. When he came home from the meeting that night, I casually asked how it went, and with all seriousness, he looked at me and said, ‘I think we need to adopt.’ Through that next week, as we began to talk about it more, it was as if God was saying yes, this is it. We had all we needed to start this process and felt like it was a mission. We can serve Him right here, and He had already provided the means.

We started the process of getting our license to do foster/adopt in May of 2017. We initially chose to do just adoption but went ahead and got our license for foster so we could help with babysitting for other foster families if needed. We finished training and had our license by July of 2017. Then began the process of waiting for a placement that we honestly thought would be quick. We were willing to take siblings and were pretty open as to age. Everyone we talked to said we would get a placement pretty quick, but once again, God’s will always prevail.

About a year after we were licensed, we received a call asking if we were willing to take in a sibling group of 2 that were foster but would hopefully be transitioning to adoptive placement very soon. We said yes.

He knew all along the kids who needed us and the ones we needed as well. He has tested our faith and marriage through this process, but God is always faithful, and His grace is sufficient. He has carried each of us through, including our new kiddos, and he will continue to walk with us as a family. It was harder at times than we ever expected but also so good! He never says the good things will be easy, but they are always worth it. What we initially thought would be about a 6-month adoption journey turned into a year and a half foster journey. As of Feb 25th, 2020, we are officially a family of 7. 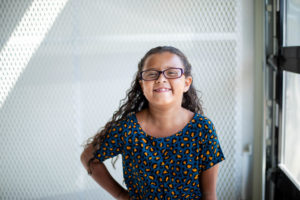 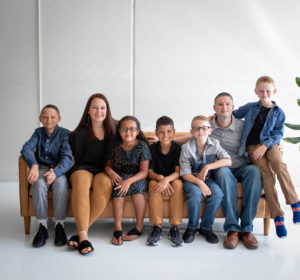 TBHC has been the means God used to allow us to be part of His mission. The work they have put into training and supporting us has been invaluable. They have prayed, supported, listened, encouraged us on days we wanted to quit, and celebrated with us on the good days.  I am so grateful for their work in the area of foster care and adoption. They have shown time and again their willingness to not just get us a license but to truly prepare us for the journey. I see the comment often that we may not all be called to be foster or adoptive parents, but we are called to do something. I am thankful for those who have the resources to give of their time and money to TBHC. We are a family that has benefited from it, and our two new kids would not be where they are today without each of those donors and supporters.